Mao Tun was indisputably one of the best novelists of twentieth-century China. Perhaps because his struggle to establish himself took place during the most volatile years of the Revolution, his best work has an elemental force that is rare in Chinese fiction, politically committed or otherwise. Yu-shih Chen has provided the first full-length scholarly interpretation of Mao Tun's greatest work. Her approach is broad, taking into consideration social, political, and biographical influences. She gives us detailed and brilliantly original analyses of Disillusionment, Vacillation, and Pursuit, the three novels which together form the great trilogy published under the title Eclipse. The picture that emerges in the analysis of this and subsequent work is of a great writer struggling to reconcile the conflict between idealism and realism, between the dream of the revolutionaries and the far from ideal results. Mao Tun ultimately stood with the Revolution in China. He was a committed revolutionary but he was also—perhaps first of all—a great writer. This indispensable book introduces his major work to English-speaking readers. 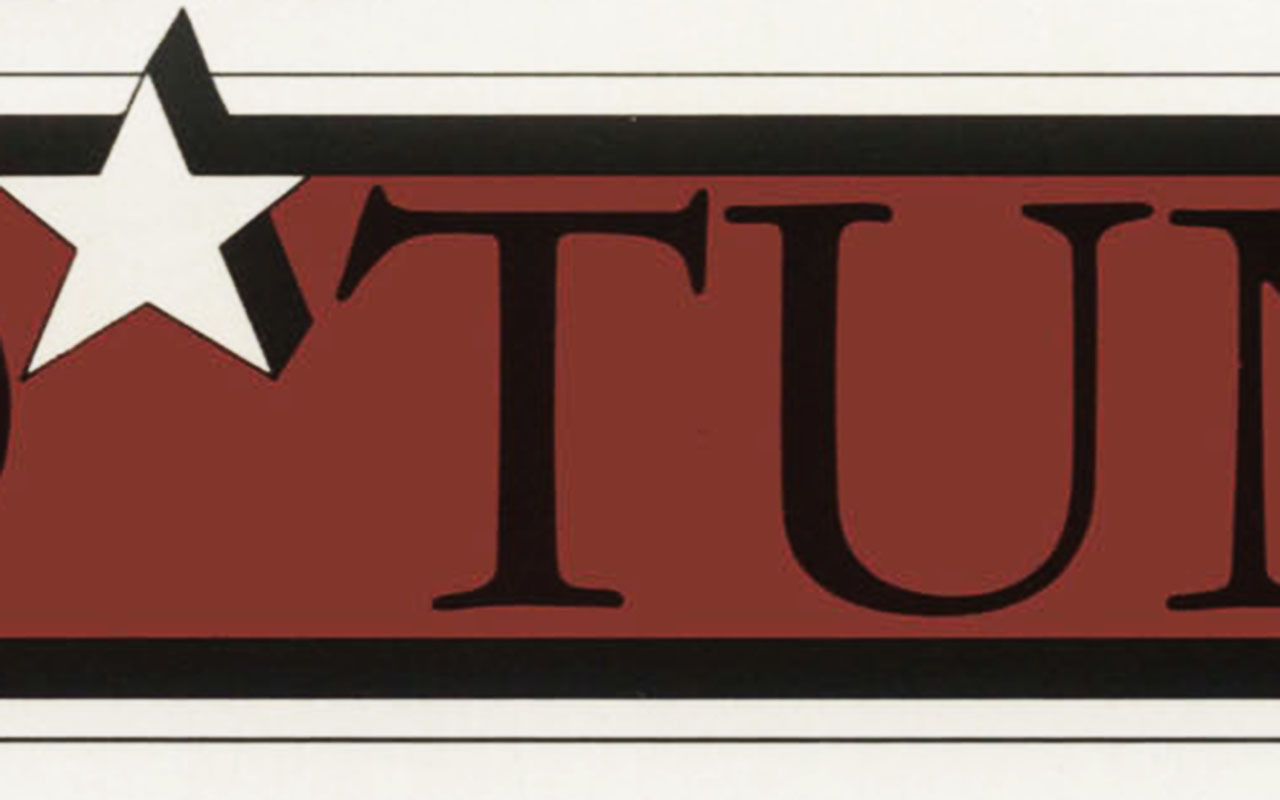