The literature of the People's Republic of China became livelier and more varied during the "thaw" of 1979-80 than at any other time since the revolution. Perry Link, who lived in China during that period, has assembled the most representative examples, as well as those of most interest to Western readers, of "stubborn weeds"—the writing that would not die in spite of the pressures of the Cultural Revolution. The volume indicates fiction, drama, poetry, and such popular performing arts as comedians' dialogues and clappertales. The writers range from the prize-winning JiangZilong, to the controversial Bai Hua, to university students who wrote under pseudonymns in unofficial publications.

In addition to exposing the injustices of the Cultural Revolution, the writers touch on previously heretical topics such as homosexuality, poverty, and the corruption of the regime. Perry Link's informative introductions trace the byzantine twists and turns in contemporary China and place them in a societal context. Because of its rich reflection of Chinese realities, Stubborn Weeds will interest sociologists and political scientists as well as literary scholars and general readers, who will welcome these authentic views. 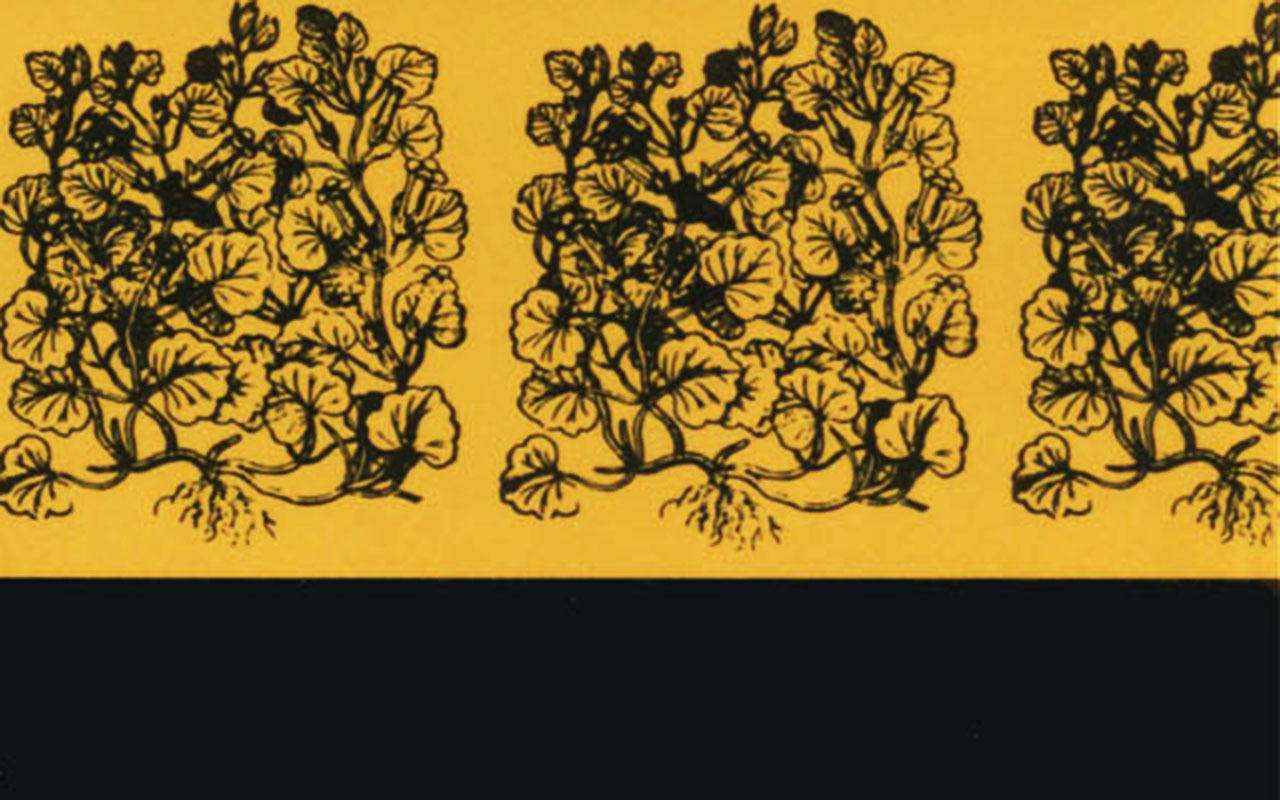