This original and fully documented study finds that the trend in film making in the Western world is to international coproduction. The massive increase of American investment in European film companies, and the continuing search for wider and more lucrative markets are creating a dehumanized, slick style of film that eliminates domestic cultural characteristics and blurs the expression of individual national perceptions. Mr. Guback discusses postwar quota and tariff restrictions erected by European countries to protect their national film industries; the use of the boycott to force a foreign market for American films; the increasing acceptance of European films in the United States; and the United States' backing of the American industry and use of film for propaganda purposes. He shows the intricacies of coproduction and the creation of an industry that is truly international in financing, production, and distribution. Mr. Guback has tapped a reservoir of new sources by personally interviewing film executives on both sides of the Atlantic, and by gaining access to documents heretofore unavailable to researchers. His study provides economists and film buffs with significant new material and interpretation. 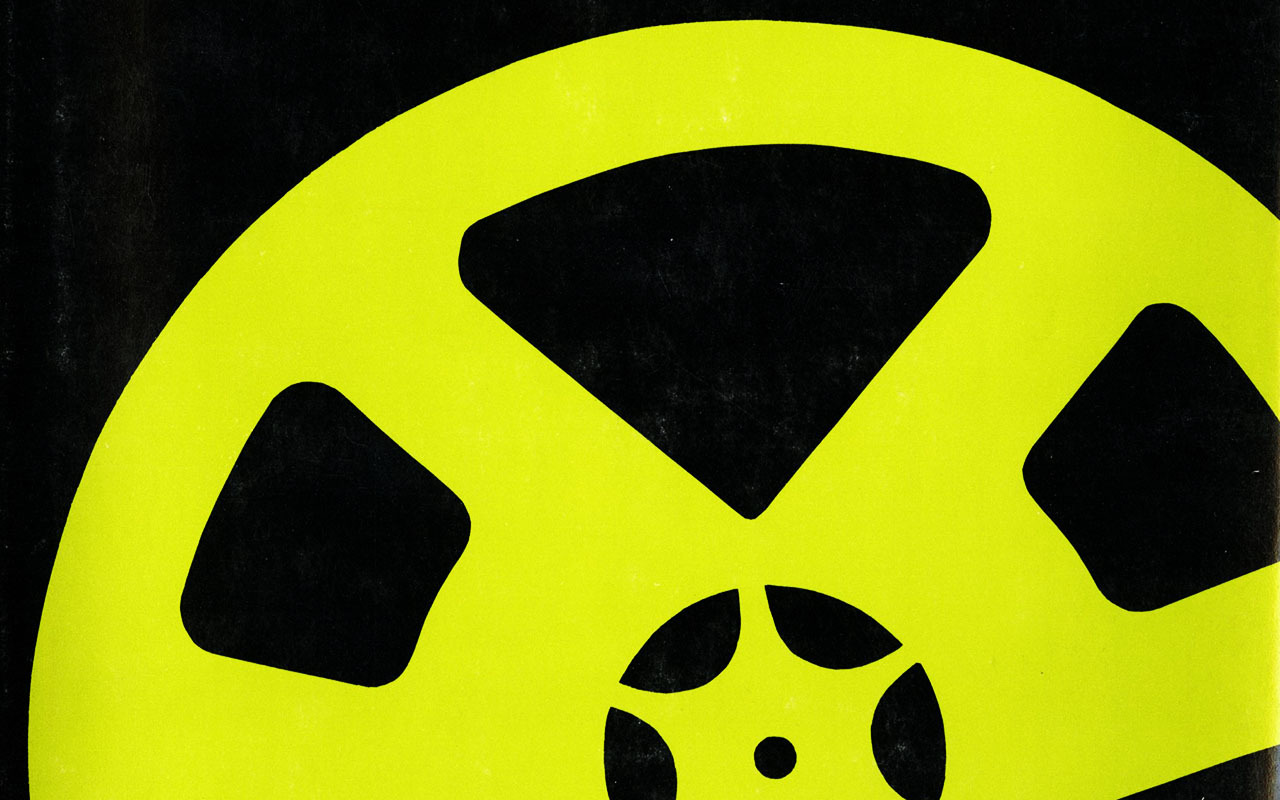