The outpouring of materials from Chinese Communist, Russian, Chinese Nationalist, and American sources in recent years has greatly enlarged our knowledge of Chinese politics. Using these new materials, Mr. Thornton presents a detailed account of the internecine struggle for power within the Chinese Communist Party from its origins in 1917 through 1972. Among other things, he traces the maneuvers by which Mao Tse-tung secured and held his pre-eminent position, and the ways in which Chinese internal politics were influenced by the behavior of Russia, Japan, and the United States. Over what issues were the Chinese Communists divided from one another and from the Soviet Communists? To what extent was the Chinese Communist Party under the thumb of the Russians in the early days? What led to the later rift in Sino-Soviet relations? To these and other questions Thornton gives controversial but well documented answers. This book is bound to arouse discussion among students of Chinese Communism as well as of Russian and American policy. 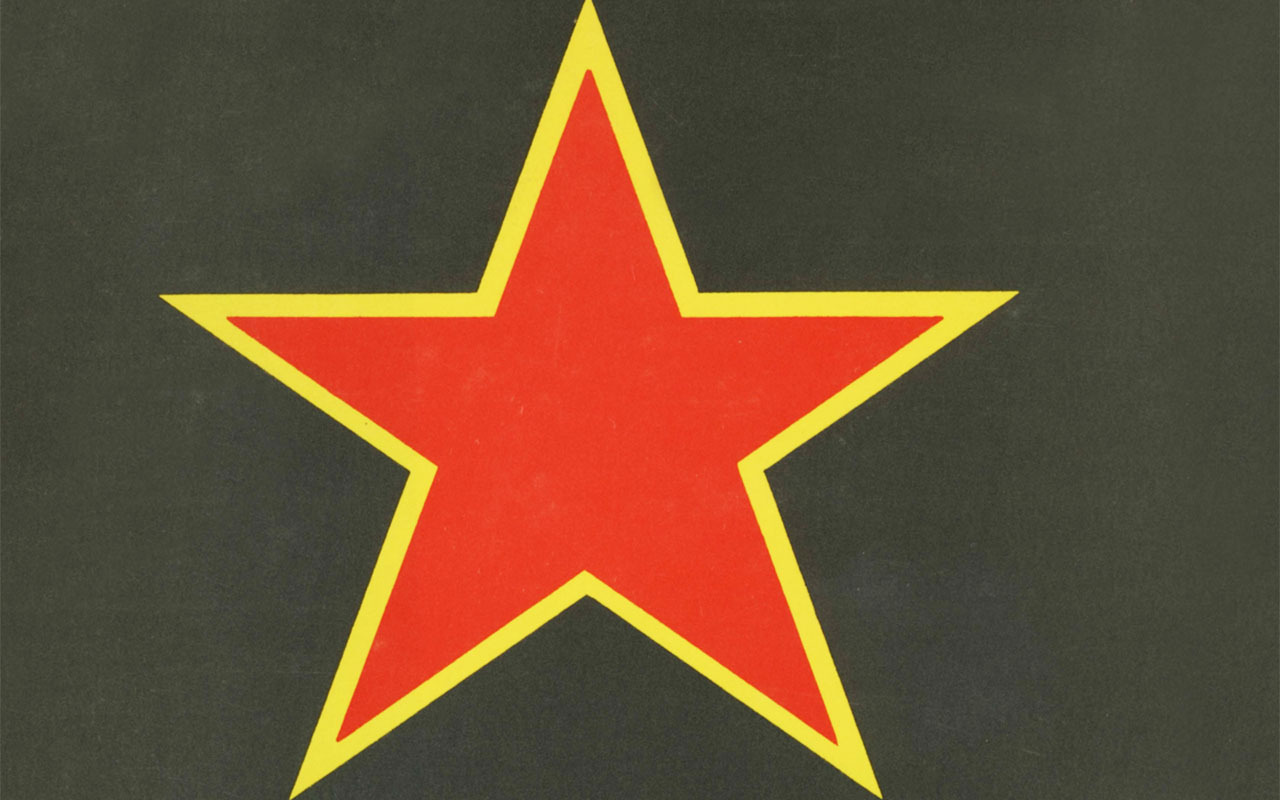