Since Aristotle, traditional strategies for knowledge have been linear. By contrast, circular epistemology, a basic but rarely discussed concept in Hegel's thought, is a theory of knowledge that does not depend on certainty with respect to first principles. Tom Rockmore examines and evaluates Hegel's novel approach to knowledge against the background of the philosophic tradition, attending to the relation between the systematic and historical aspects of Hegel's thought. After reconstructing the complex historical context in which Hegel's theory took form, Rockmore studies in detail its initial formulation in the Differenzschrift. Circular epistemology is next examined in Hegel's mature thought in both systematic and historic perspectives. Finally, Hegel's approach to knowledge as intrinsically circular is evaluated in relation to subsequent philosophy, especially phenomenology and analytic thought. Rockmore concludes that although Hegel was correct in rejecting linear formsof argumentation, he was wrong in thinking that a circular approach yields knowledge in the full, traditional sense that has been a central goal in philosophical inquiry at least since Plato 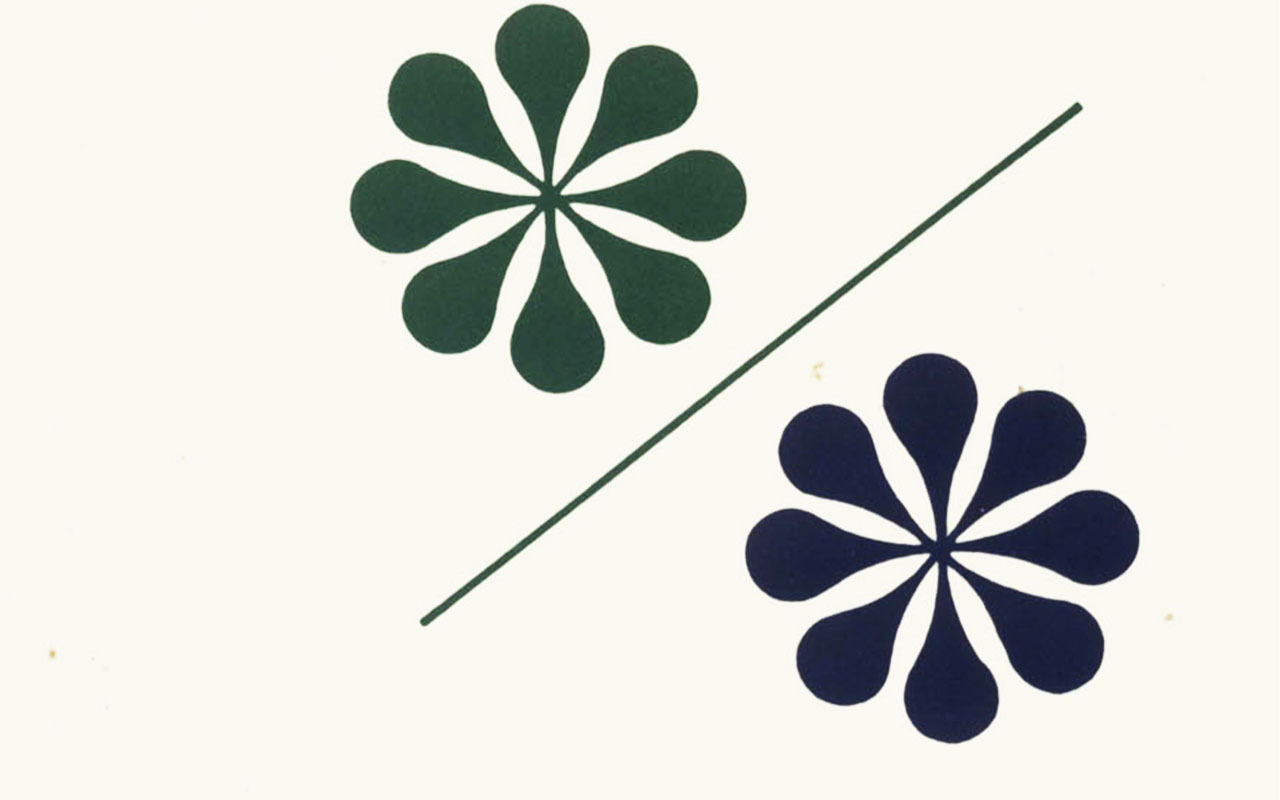