Lithuania in Crisis: Nationalism to Communism, 1939–1940 presents a scholarly, thorough, and absorbing study of what is probably the most fateful chapter in the life of the Lithuanian nation: the disappearance of its short-lived second period of national independence during the years 1926–1939 and its absorption into the Soviet Union in 1940. Developments in Lithuania during these years illuminate many events throughout Eastern Europe in the interval between the first and second World Wars. In Lithuania, aas in other liberal-democratic regimes set up in the effervescence of Wilsonian idealism, democratic ideals fell on unreceptive soil, and in less than two decades their governments were transmuted into dictatorship and were soon to succumb to external pressures. 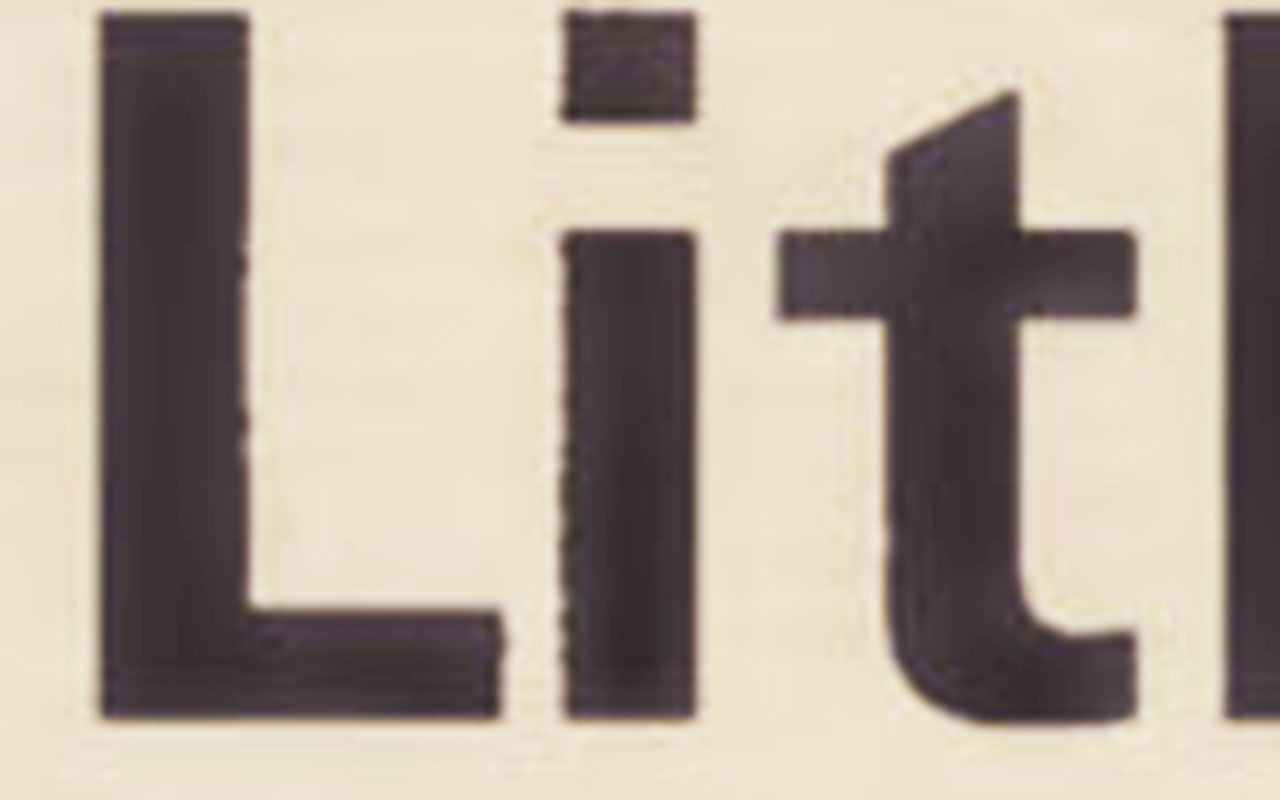