The symbols used in the notation of seventeenth- and eighteenth-century music are tantalizingly similar to those of modern notation, but their meanings can be very different. The right musical pronunciation is avidly sought by today's scholars and performers and by an increasingly demanding modern audience. Transcribing earlier notation into our modern system, in which time signatures and bar lines indicate regular accents and dynamic stress, distorts music that may have been conceived quite differently.

Using theoretical treatises and instruction manuals of the period, George Houle provides a practical guide to the performance of Baroque and early Classic-period music, including discussions of notes inegales, keyboard fingerings, woodwind tonguings, and string bowings. Creating a persuasive beat, he advises, requires a paradoxical mixture of precision and flexibility that avoids both mechanical regularity and unpredictable caprice.


These principles are demonstrated on an unusual cassette tape, available separately. Realized by means of a computer program, it reconstructs fifteen examples of music from the late eighteenth century, reproducing not only the melodies but the metrical articulations of these pieces. When performed according to the conventions of its own time, seventeenth- and eighteenth-century music has a wonderful lilt and grace and a compelling vitality. 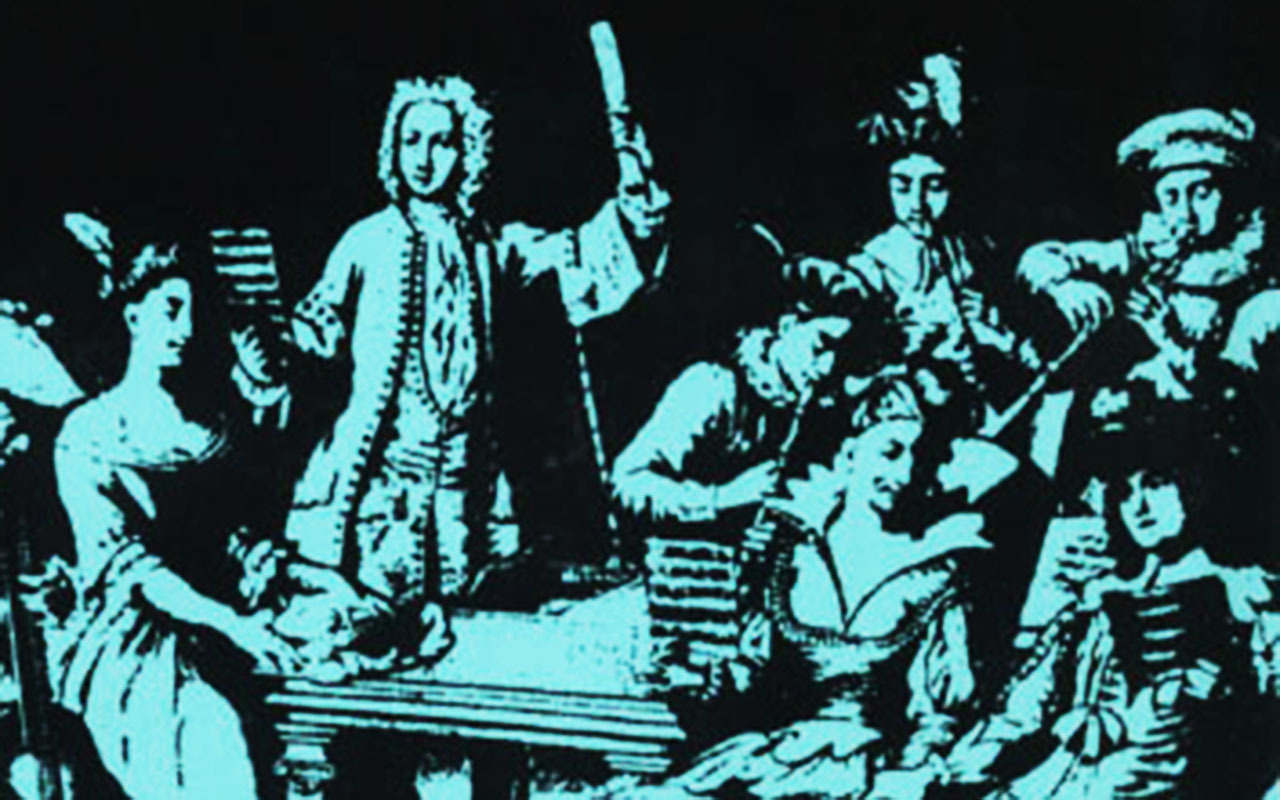