In a single volume, Alexandra Orlova has assembled the most complete and up-to-date collection of memoirs by contemporaries of the Russian composer Modest Petrovich Musorgsky (1839-1881). These thirty-six reminiscences were written by well- known figures of the Russian musical scene at the time (including the composers Borodin, Rimsky-Korsakov, and Balakirev; the critics Vladimir Stasov and Mikhail Ivanov; and several performing musicians) as well as by little-known people who were privileged to have met the composer.

A well-defined image of Musorgsky emerges from the various accounts: a small, delicate-looking man, immaculately dressed, always a welcome guest at fashionable homes; and, unfortunately, an alcoholic. Skillful as an accompanist and improviser at the piano, Musorgsky was exceedingly generous with his time and talent as a performer at concerts for the benefit of students. We see him among his musical colleagues, the so-called Balakirev circle, trying out their latest compositions for one another at social gatherings. Some of the most poignant memoirs recount emotion-filled visits with Musorgsky in the hospital during his last illness.


Most of the memoirists are truthful, objective, and loving. Their accounts, coupled with Orlova's copious notes, provide a valuable insight into Musorgsky's life and personality. 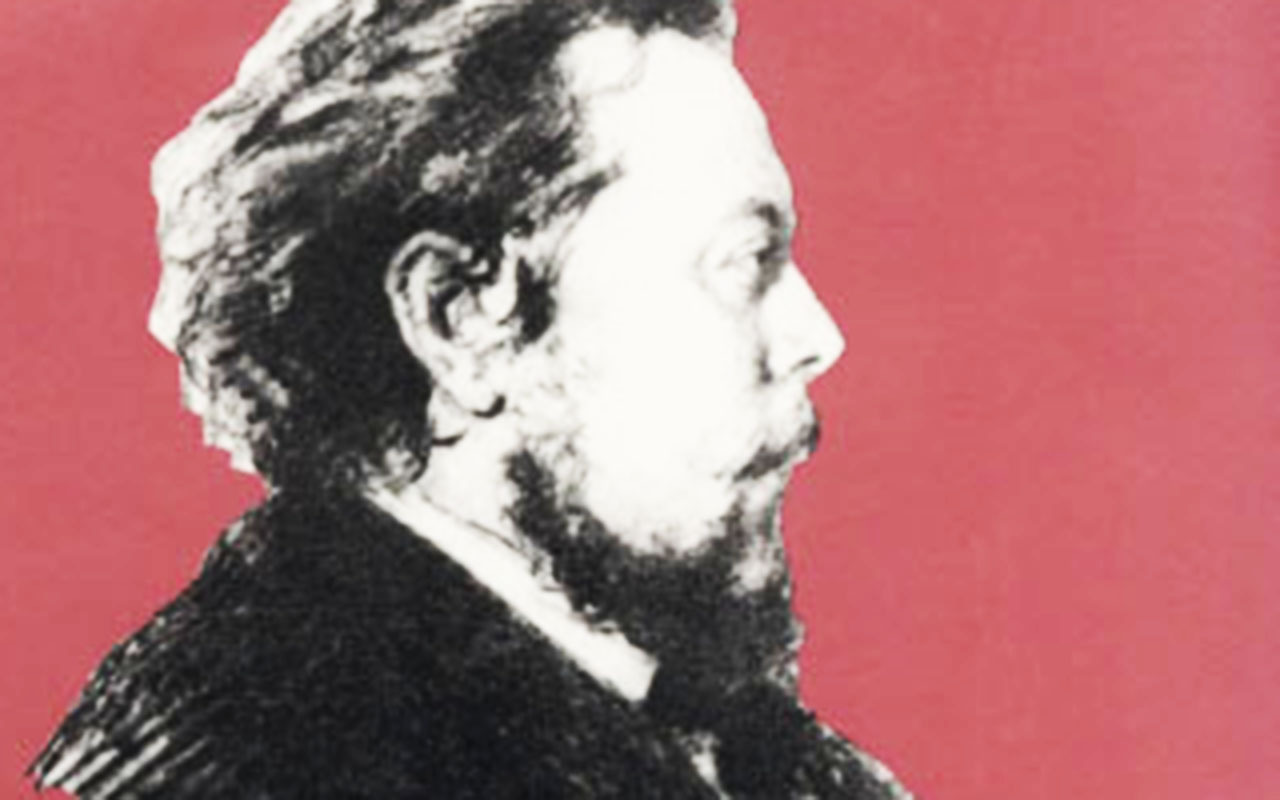