The career of Constantine P. Pobedonostsev is immensely important to an understanding of what has happened in Russia during the past century. Known to historians as the arch-reactionary of nineteenth-century Russia and the man most responsible for the repressive policies of Tsar Alexander III, Pobedonostsev's influence extended well beyond his own lifetime. A bureaucrat, legal scholar, editor, propagandist, tutor, and advisor to the last two tsars, theologian and powerful religious leader, Pobedonostsev left his imprint on nearly every aspect of Russian life. In the political realm, his savage opposition to moderate reform crushed early efforts at constitutional government, helped prepare the climate for revolution, and profoundly affected the course of history under the Soviets. As a philosopher, he represents the mainstream of Russian intellectual history during the nineteenth century. 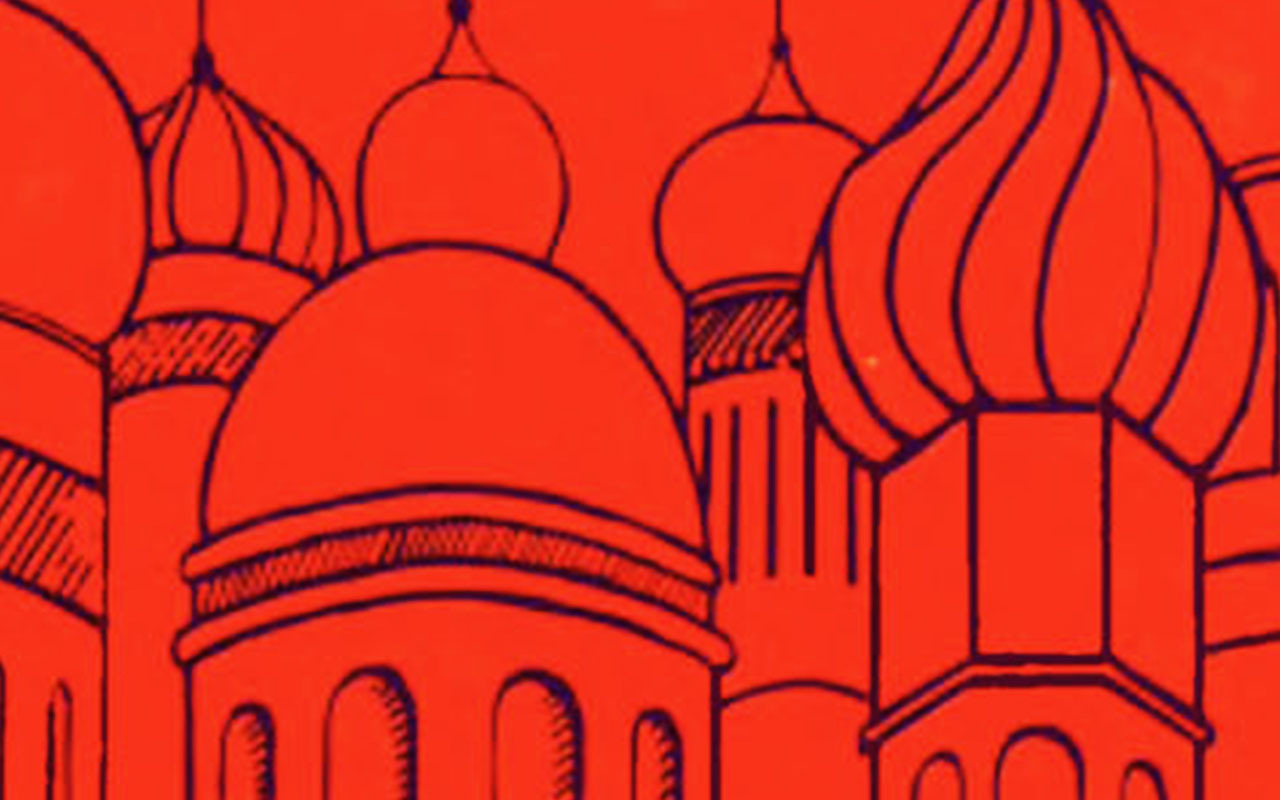