The dramatic confrontations and shifting alliances of the two great superpowers, and their sometimes disastrous consequences for lesser nations, are set forth in this searching analysis of political developments in the Far East since the Second World War. Hinton skillfully presents the grand design of events in Asia; the period of American ascendancy giving way to an era of Soviet-American strategic parity, which has in turn been succeeded by a multilateral balance of "three and a half powers"—the Soviet Union, the People's Republic of China, the United States—and Japan. Part I (1945-1969) analyzes decolonization and nation-building in South Asia, Japan's re-emergence after the war, the influence of the Cold War upon Asia, and the American attempt to contain and isolate the People's Republic of China. Part II (1969-1974) discusses in greater detail the emerging Sino-Soviet confrontation, the United States' military disengagement from Asia, American detente with China and the Soviet Union, and the resultant new balance of power in Asia. The outcome of more than twenty years' research, this book is for general readers as well as students and scholars. 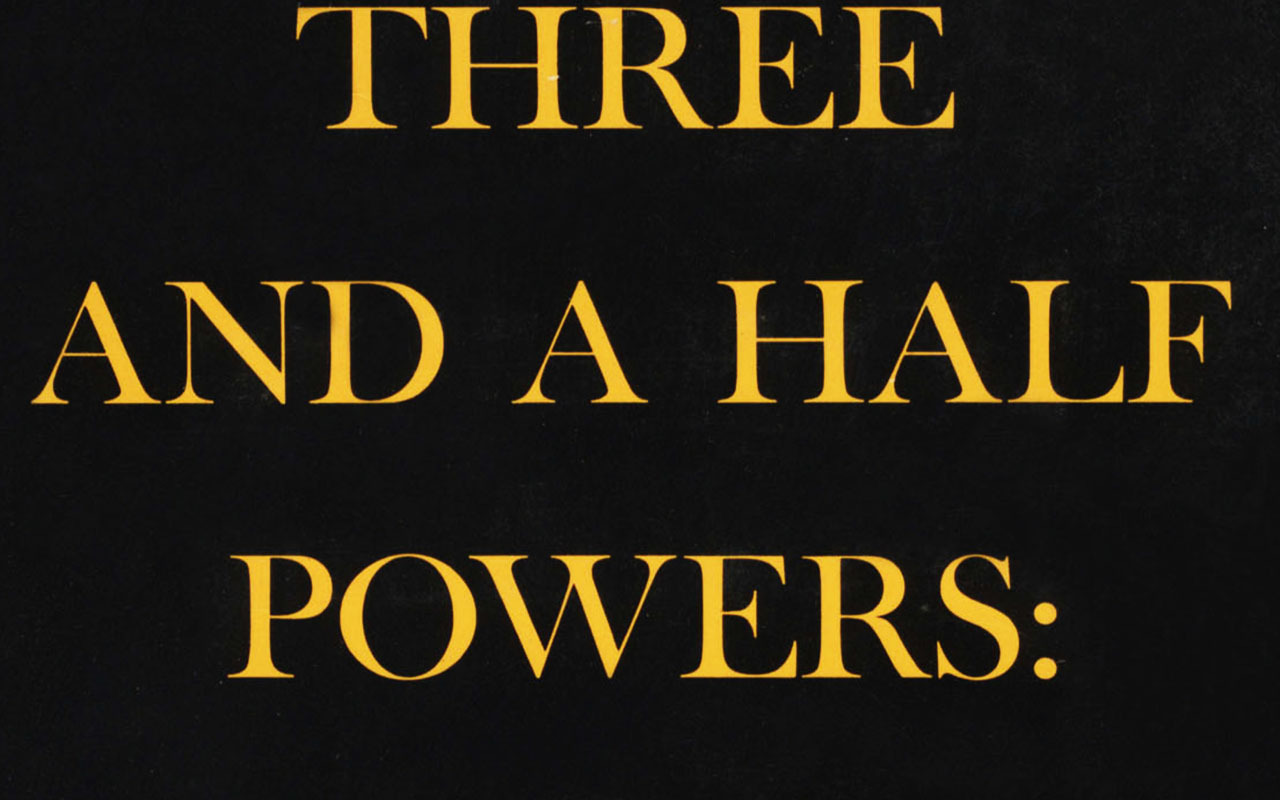