Cheremis Musical Styles serves as a guide to a specific style of folk music only just becoming known to worldwide academia as of its original publication in 1960. The original preface by Thomas A Sebeok printed in the book had the following to say in regards to its contents:

While … Cheremis music has received sensitive and sophisticated attention, yet it has hitherto been approached in a curiously indirect way … . Bruno Nettl's monograph … is the first systematic and comprehensive account of Cheremis musical style (and ancillary topics) as an autonomous object of study. … Nettl's work … [on] the architectural relationship between these two systems—between folk poetry and folk music—remains largely uncharted. 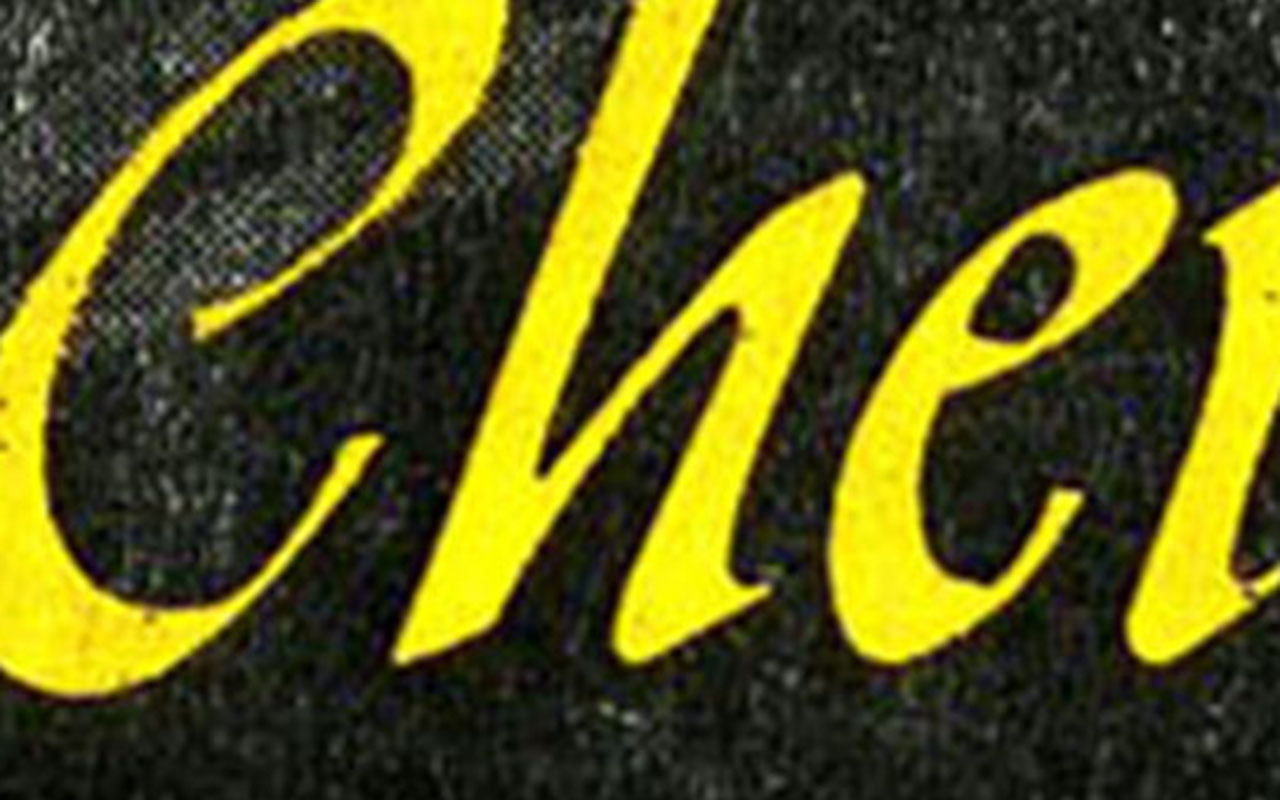