by A. Peter Brown

Brown first establishes that Haydn was an effective performer on the keyboard instruments of his day. Then, drawing on the latest findings, he devotes two essays to questions of authenticity and dating of keyboard works attributed to Haydn, and another to the central issue for eighteenth- century keyboard music: which instrument is most appropriate for a given work?


In investigating the possible influences on Haydn of the Viennese tradition and of C. P. E. Bach, the author concludes that Haydn learned from both but put his own stamp on everything to which he was exposed. In the last three essays, Brown traces the development of Haydn's musical language, describing the relationship of certain genres in the composer's oeuvre and providing a chronological examination of the structure and style of the works in each category.


Haydn's contributions to the symphony and the string quartet have long been acknowledged. This meticulously documented study now celebrates Haydn's accomplishments in the realm of keyboard music. 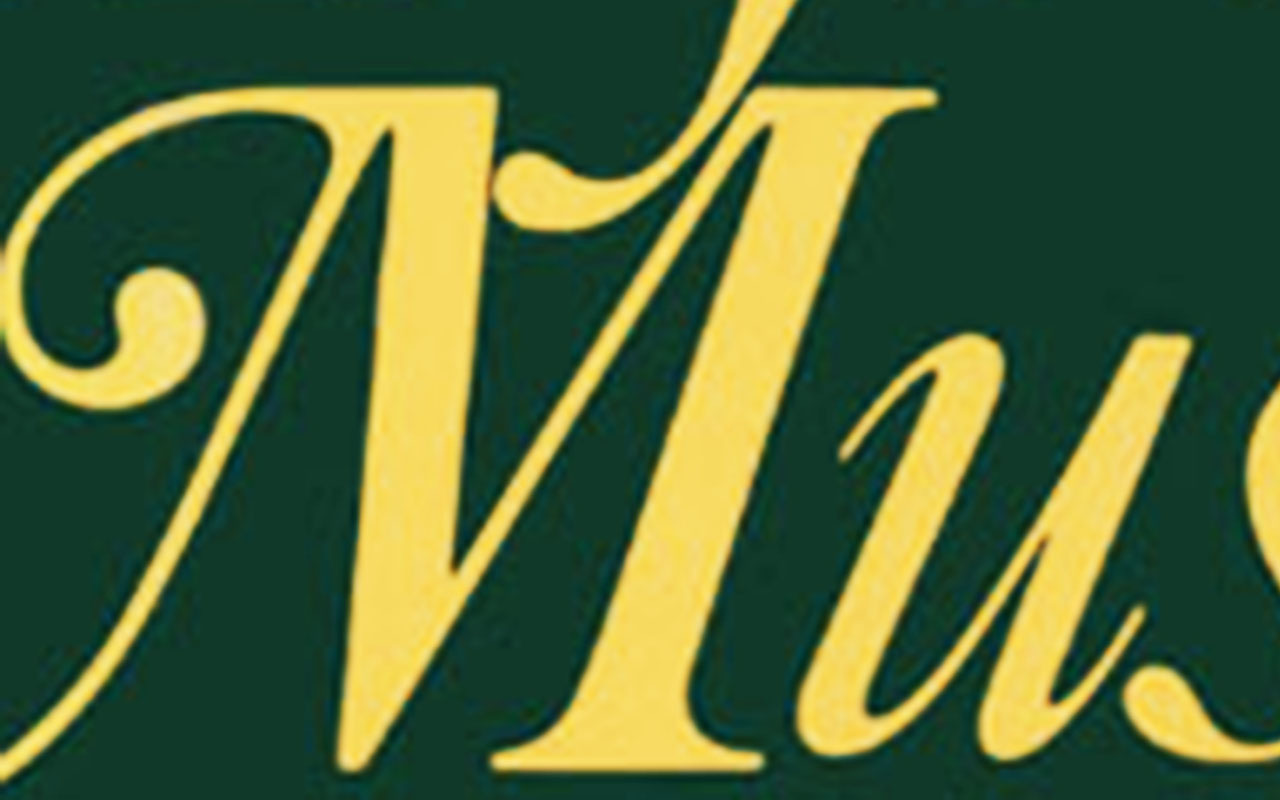