Until now little of China's massive literary output of the last thirty years has been available to American readers. Literature of the People's Republic of Chinapresents a generous sampling in translation of the literature written in the PRC from 1949 to the present. Included here are more than 200 selections: poems, stories, essays, a hsiang-sheng (comic dialogue), and excerpts from novels, plays, movie scripts, and an opera. The collection opens with an excerpt from Mao Tse-tung's 1942 Talks at the Yenan Forum on Literature and Art, which has served as a Chinese Communist literary manifesto. The other selections treat five major themes: the Communist revolution up to 1949, the land reform experience, the Chinese participation in the Korean War, and the socialist reconstruction of the country. Kai-yu Hsu's informative general introduction, his introductions to each section, and explanatory head notes by the translators help place the literature in the context of political campaigns and conflicting ideologies. Literature of the People's Republic of China not only offers a fascinating glimpse into Chinese life but also demonstrates how creative writers have differed in their ideas of how best to serve the revolution. 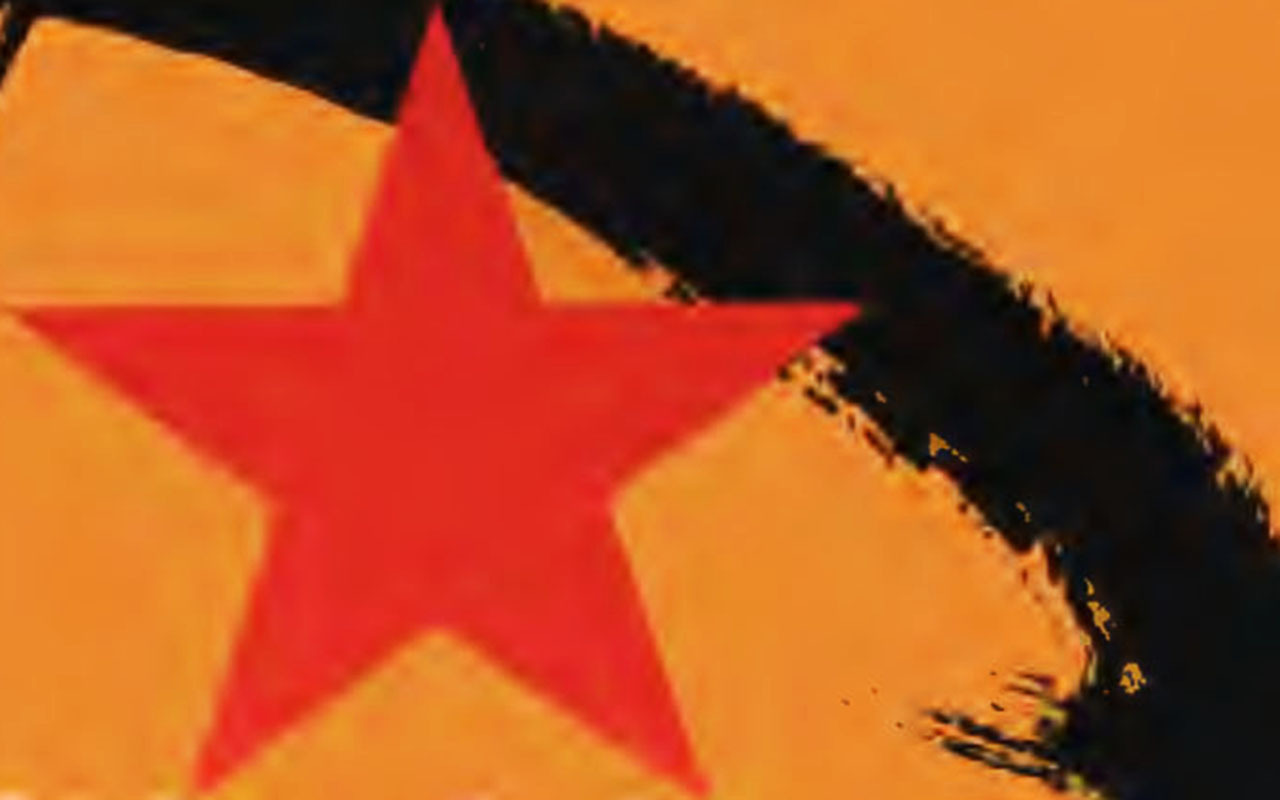