"Structuralism" is a term used to designate various trends in modem linguistic science which emerged and became predominant between the two great wars. In this intercontinental effort toward a thoroughly scientific methodology, a team of scholars meeting at the confluence of cultural currents from both East and West became world-famous under the label "Prague School." They produced a host of fundamental studies—many of them long out of print or otherwise inaccessible—dealing with important problems in general linguistics. An anthology of these papers has been assembled and edited especially for Indiana University Studies in the History and Theory of Linguistics by one of the original and most prominent representatives of functional linguistics, Josef Vachek, Senior Research Worker of the Czechoslovak Academy of Sciences. 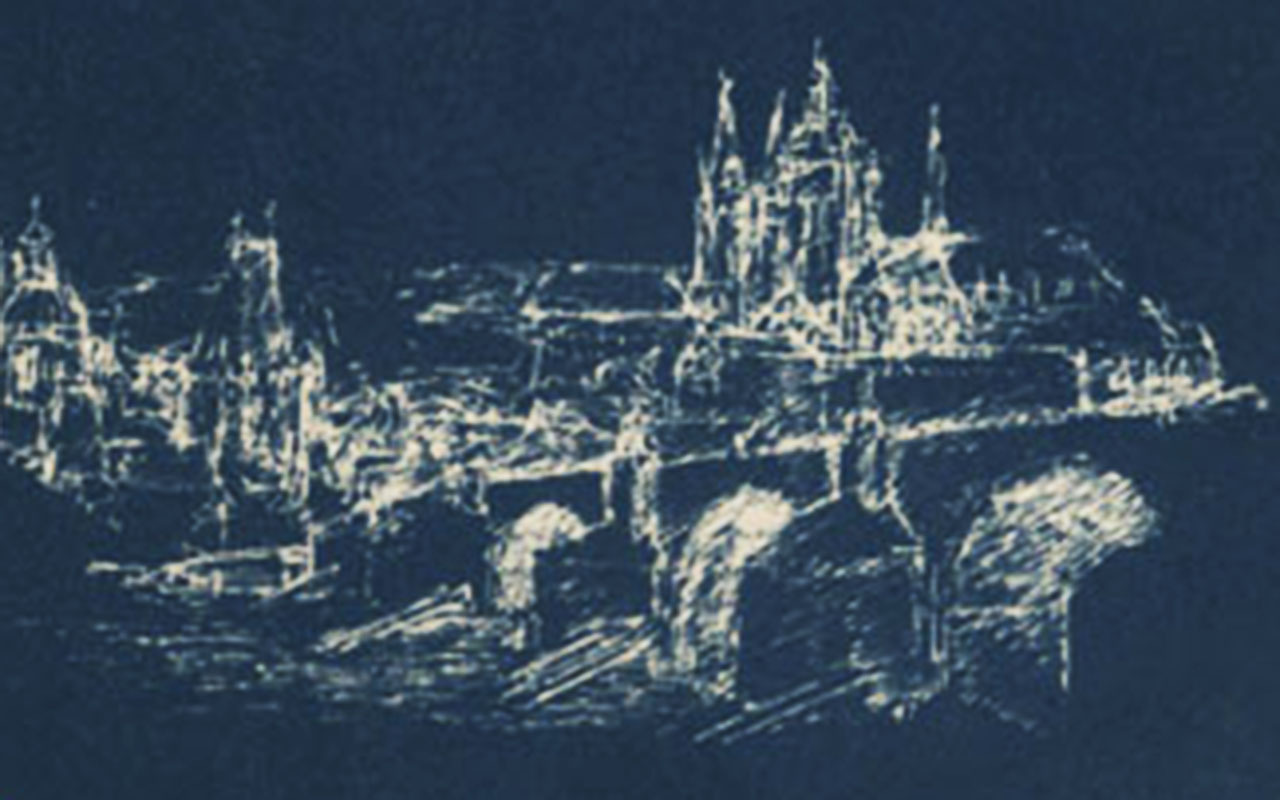